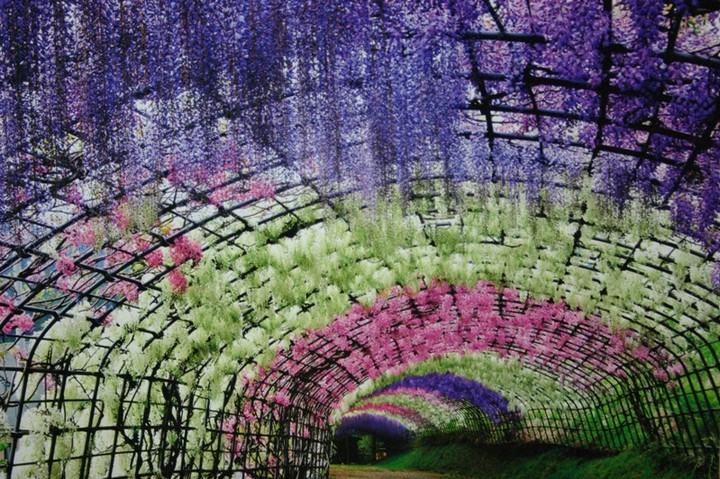 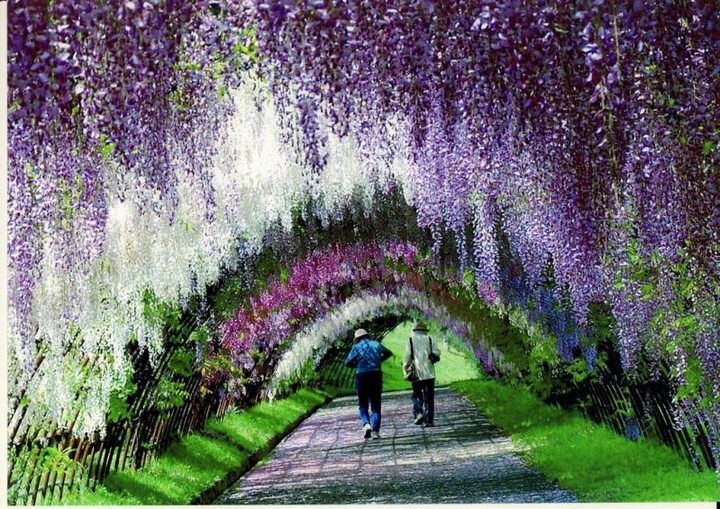 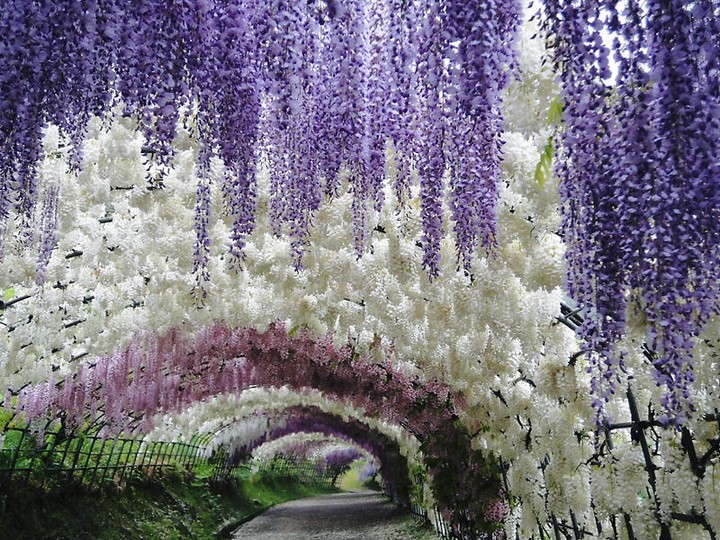 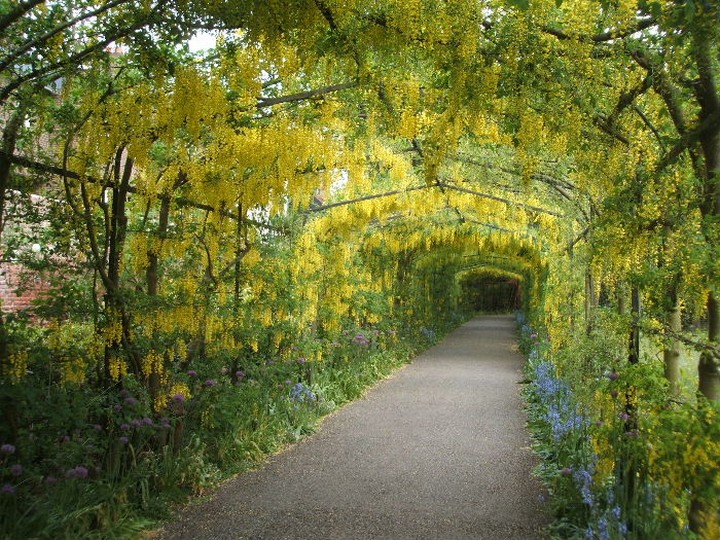 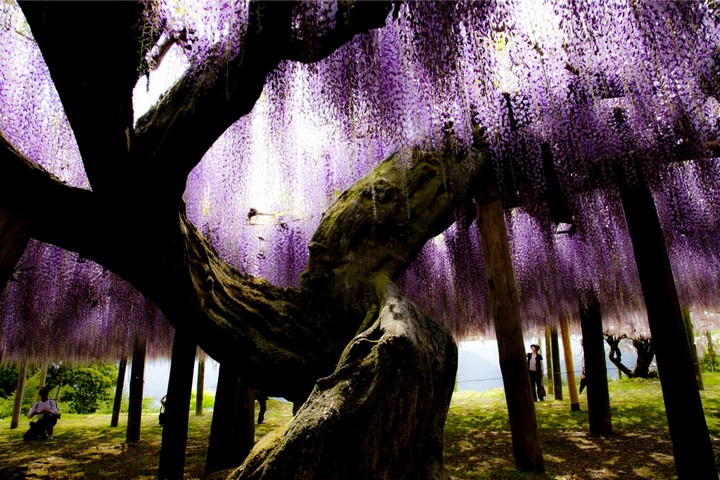 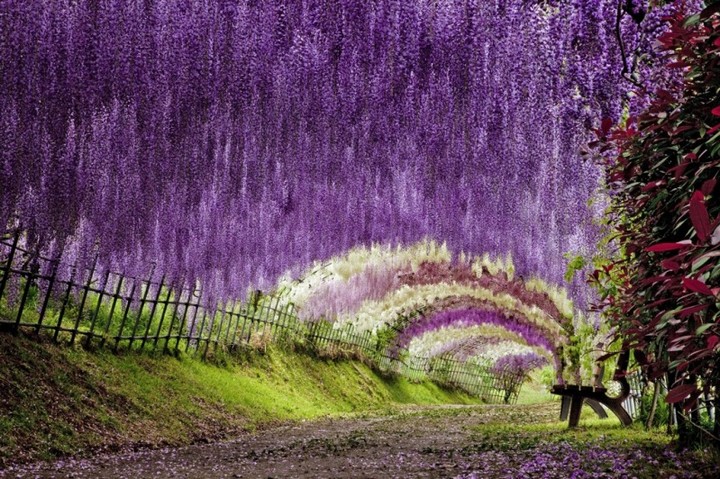 Samas, settled in Lyon (France) in 1994 after completing a Ph.D. in Cognitive Neuroscience and a brief career in a Neuroscience and Sensory System Laboratory at the University Claude Bernard Lyon 1. He quit his work in the scientific lab in 2007. Since then, he settled in several artistic labs and artistic performance experiences. He has been engaged with screen process, drawing and photography where he focused on fractals and organic mandalas, but also in video editing and Live Video. He is part of the multidisciplinary collective Ultimaya which, following the inspiration of several groundbreaking figures of the field (for example “I am a strange loop” by Douglas Hofstadter) is dedicated to exploring the phenomenon of consciousness through visual feedback and its variation: …Strange loops… Observe the Observer… View all posts by baba samas

Psychedelic resources on the web